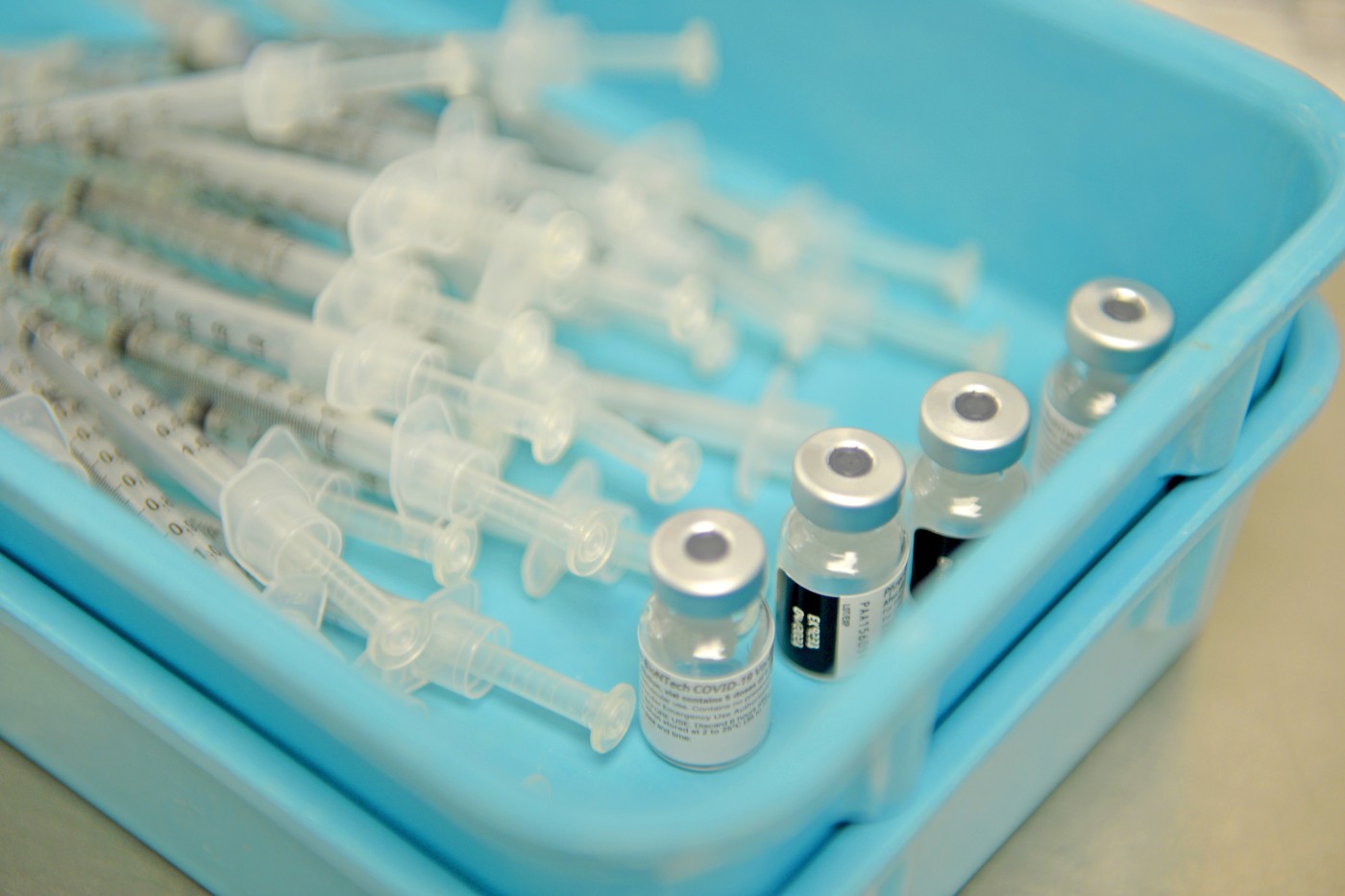 Understanding the coronavirus pandemic in historical terms involves two levels of analysis. First is the pandemic as a global health problem. Second is the consequences of the pandemic for national, international and global governance.

So far, and rightly so, the focus has been on global health, plus the pandemic’s dire economic consequences.

But how world geopolitical order will be affected is beginning to be assessed.

The basic question is this: will fighting the pandemic reinforce national governments as the core of the international system, or will new degrees of global governance develop as a natural response to a global catastrophe.

In any historical process there are always contradictory tendencies. It will be similar in this one.

The 1918-1919 Spanish flu pandemic didn’t head off the nationalist movement of the era. The same nationalist fanaticism that had produced World War One led to World War II. The First War was fought on the basis of alliances and the Second War as well.

The United Nations founded in June 1945 was an advance over the weak League of Nations created in 1920. But the U.N. remains an intergovernmental treaty organization, not a world government. Its main institution, the Security Council, is based on five national governments, each with an effective veto power. Conflicting policies of the U.S., China, Russia, France and Britain prevents unanimity on the most basic problems of international security.

Today’s geopolitical structure is often portrayed as a matter of rivalry between the United States and China for global leadership. This explanation has the virtue of simplicity, but simplicity is not the way geopolitics works.

Even before the pandemic, Beijing’s Belt and Road program to build infrastructure connections with countries ranging from the nearby all the way to Europe seemed essentially a geo-strategic policy pursued through economic and financial means to sway governments toward China, meaning away from the U.S. One part was to increase trade and investment, i.e. Chinese economic and political “market share” in a given country. The other part, some people thought, was to ensnare foreign countries in a “debt trap”.

If this was Beijing’s goal, it hasn’t been working out so well. Belt and Road projects are stalled in many places, various governments turned to the U.S. for balance, and—not least—China’s financial situation deteriorated.

In any case, Beijing’s leaders know well that global geopolitical hegemony is very expensive and they had the example of the U.S. to learn from.  The idea that the U.S. and China, like Athens and Sparta, were a declining and a rising power headed for the “Thucydides trap” of inevitable war was as attractive a simplification as it is false. Beijing has little interest in military conflict with the U.S. and vice versa.

Moreover, attitudes toward Beijing are inevitably colored because the new coronavirus began in China. A pandemic could obviously have begun elsewhere but it happened in China. Taking everything into account, governments around the world have, on the whole, and admirably, not stigmatized China, despite a temporary war of words with the Trump administration. Nevertheless, Beijing has work to do in order to reclaim its reputation.

In January and February as the epidemic soared in China, U.S. companies exported significant numbers of masks, ventilators and other equipment. A week ago, it was the reverse. The first of 20 Chinese aircraft delivering medical supplies landed in the U.S. China now is the largest source of masks and other medical equipment, including ventilators, not only to the U.S. but elsewhere. Less widely reported, Russia also sent medical equipment to the U.S.

Are such developments a sign that global governance is emerging—inevitably one would say—out of governments’ response to the pandemic?

The answer seems to be no. In fact, national calculations have been reinforced by the pandemic.

The European Union is an important case in point because when the first European institutions were created after World War II, the total catastrophe seemed to create favorable conditions for “moving beyond the nation-state,” as the Europeanists put it.

After seven decades, however, the E.U. is not and will not become a United States of Europe. It could even be said that Europe’s historical nation-states have won the argument. Nationalism has literally defeated the Europeanist impulse.

There is a French policy regarding the pandemic, and a German, Italian, Spanish and British one. Britain of course recently opted out of the E.U. altogether. In trying to find sources of masks and medical equipment they even compete with each other, as well as with the U.S.

In addition, an historic north-south difference re-emerges within the E.U., as it did in the 2008 financial crisis. The economically more dynamic and better managed countries of Europe’s north—Germany and the Scandinavian countries—disdain the southern Latin countries—Italy and Spain—where the epidemic has been particularly severe. France is a hybrid case, with a southern-grade contagion but better management.

At the level of global governance, the World Health Organization (WHO) just announced a decade-long plan to reduce the one billion cases of various flus that occur each year, with emphasis on managing the situation in the poorer countries. But the key U.N. institution—the Security Council—is silent. National governments are organizing their own country’s response and the Trump administration is highly critical of alleged WHO failures and capture by Chinese influence.

At issue are effectiveness and legitimacy. A powerful world government might try to impose a global, tightly-run program. But such a plan would lack the legitimacy that only national governments provide because they represent actual peoples and nations. Who knows what sorts of conflicts could arise out of a globalist intention to do the right thing?

This article was originally published on Real Clear World.