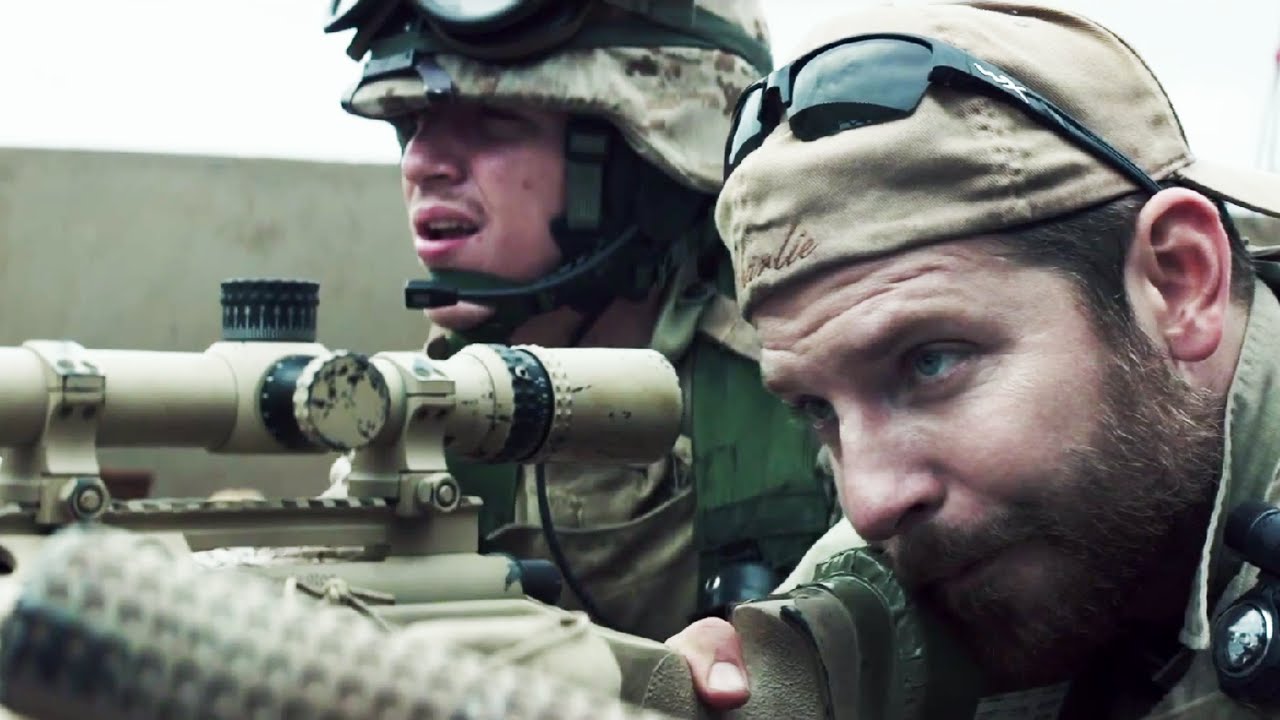 In 2006, Clint Eastwood’s film Letters from Iwo Jima received many awards, some for Eastwood as the director, others as best picture of the year. Letters is told as a flashback to the battle of Iwo Jima in 1944, provoked when Japanese archaeologists exploring old battle tunnels find a cache of poignant, ambivalent letters written by a junior Japanese soldier, a kind of memoir or time capsule that he buried in the dirt. The film depicts Iwo Jima not from the usual point perspective — that of the Americans — but of the Japanese soldiers that fought it. Eastwood’s open-mindedness, his empathy and compassion for people from other times, places and cultures, even our enemies, was, given his history in films, surprising and almost unprecedented in American war films. Almost all the scenes took place among the Japanese, almost none portrayed the Americans. Remarkably, filmed back to back with Letters, Eastwood (now 84 years old, then 75) directed Flag of Our Fathers (2006), the life stories of the six men who raised the flag in the iconic photo of American victory. Despite his skill, Flag was basically another stereotypical war story filmed from the American point of view.

Letters was not surprisingly welcomed by Japanese audiences and critics who thought Eastwood portrayed the Japanese war mentality as it was, for better and worse, at least not all bad. The young soldier’s ambivalence about Japanese warrior intransigence (fanatical, no surrender, committing suicide to avoid it), implied that Japanese soldiers were not each and every one the ruthless torturer characters presented in Hollywood’s imagined World War II. American audiences, on the other hand, stayed away. Letters, which cost $19 million to produce, failed even to earn back the production costs ($13.7 million) in American theaters, saved by $55 million revenues abroad. But American critics thought the film one of the best of the year, even a classic. Flag of Our Fathers, as to be expected, took American theaters by storm and the critics praised it heavily.

I thought of these Eastwood films after seeing his new runaway success, American Sniper, acclaimed by the public and the film critics. As everyone knows, this is the story of Chris Kyle, the most successful sniper in American military history, four tours in Iraq. He’s a hero but not a simple one on a white horse. He knows his first responsibility is to protect his comrades and this means killing bad guys, not to worry about just war principles. Kyle’s view of his part in the battle is or should be a source of at least some disquiet for American audiences though it hardly ever is. Kyle represents the long-time Eastwood character of the anti-hero (he played many in his time). He is our protector, simultaneously good and bad with the good outweighing the bad. Kyle does the right thing for the right reasons — war is war and its object is to kill the enemy. Nevertheless there’s something a little raw in the fact that he has no regrets at all, or at least he says so. It should raise a moral intuition when he says that there’s no problem in the killing, he doesn’t really think about it. He’s “proud of every shot he fired.” He’s doing a justified job, there’s no dilemma for him even when those he kills (as in the film’s initial sequence) are women or even children, because by carrying explosives they were putting his guys in mortal danger.

The fact is that Kyle really loves this war, its danger and battle and killing; that is, he loves war itself. War is the lyrical moment in his life, where he excels and has true purpose, the reason he can’t be happy back in civilian life even with a loving family. (Post-traumatic stress disorder is another issue.) We understand this very well, it’s the core of our classic depictions of war beginning with the Iliad. Some soldiers just love war and they must. They are warriors, they are courageous; they do what warriors do and are proud of it. It requires an act of imagination on our part to realize they would do the same if they were fighting on the other side.

War is the most extreme human situation, the place where the highest honor is to be won (as Aristotle said, among so many others) because war means facing the greatest danger. War is a normal if not continuous characteristic of civilization, not to dwell on it. Warriors represent the best among us at protecting the homeland and the character of our society. Yet, as J. Glenn Gray said in The Warriors: Reflections on Men in Battle, their very courage means the human damage done in war is worse than necessary, war lasts longer than necessary. But without its warriors a society “would lose heart.”

Nevertheless, war is killing. It is justified killing, yet even justified killing constitutes a form of evil — but it’s the lesser evil and living with it is the moral burden soldiers accept to carry for the rest of us. Killing the enemy in war is not murder either in international law or just war principles. Living with your part of the mayhem debilitates many veterans. Some can’t deal with it; others commit acts of crime; a few even commit suicide

What’s perplexing about Sniper is that, unlike his story of the Japanese army in Letters, Eastwood’s empathy for the other side is nowhere to be seen or felt. The Iraqi jihadis, or just Iraqi civilians, have no memorable faces other than, perhaps (even though he’s on stage for only a few seconds), “the Butcher,” their ace sniper who is killed by Kyle. The jihadis attack or retreat, kill or are killed, seeming to run around in a kind of mad courageousness. How or why they fight in such apparent disorder is not a matter in which Eastwood is much interested. Sniper is disappointing because it’s a throwback to the old cowboys and Indians films of the 1920s-50s in which the white guys, the settlers, circled the wagons and the Indians attacked on horseback riding around in a circle getting shot or in Hail Mary attempts to break through. Beginning in the counter-cultural 1960s and above all as a consequence of Vietnam, the sure-thing cowboy-Indian paradigm needed revision. At that historical moment, American hero films became anti-hero films: the Eastwood cowboy films, his Dirty Harry films, the Sergio Leone films, The Godfather or even the James Bond films.

So the American public needs another sequel from Eastwood. If he has the energy (and we wish him well) he ought to make another back-to-back film depicting the Iraq insurgency this time from the point of view of the insurgents obliged on the battlefield to deal with fearsome American military technology. Such men are capable of savage acts against people and of destruction of world-historic treasures. But they are also patriots in their own minds, purist fundamentalist warriors whether religious, nationalist or ethno-sectarian. And I include even Islamic State in Syria/Iraq, the current worst of the worst. Islamic State represents a descent into barbarian depths that we must investigate if only to fight them more effectively. It’s not enough to ask about jihadis, in the stereotypical American way, “Why do they hate us?” and to answer “They hate us because of our values.”

Eastwood or some other gifted director should focus the other side in constructed portrait shots, studies in character, as he did with Kyle, creating a story depicting the range and complexity of motivations and, where they exist, ambivalences. Bin Laden is an obvious choice. Is it unthinkable to suggest a film focused on the Butcher, or — an almost unbearable thought — Abu Musab al-Zarqawi, Khalid Sheikh Mohammed or even “Jihadi John”? No doubt. Public empathy has limits.